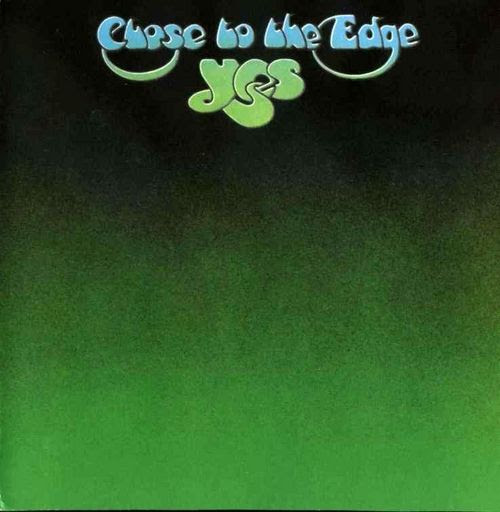 The so-called progressive rock movement, which flourished in the early 1970s and has undergone somewhat of a revival in the past decade, was intended to secure for the rock idiom the technical excellence, compositional depth and expressive subtlety then only belonging to jazz and classical music. In this movement, many groups have achieved great originality, depth and beauty in their short-form works. However, only a few, notably among them a group called Yes, ever reached the compositional cohesion and economy of means for which classical composers are known – an impressive feat, considering much of their material was written collectively rather than by a single composer.

Over the past four decades, Yes have made excellent recordings in various styles, but the group’s greatest music was recorded in the early 1970s, especially by their classic lineup of Jon Anderson on vocals, Rick Wakeman on keyboards, Steve Howe on guitar, Chris Squire on bass and the indispensible Bill Bruford (who also played with superb prog-rock bands Genesis and King Crimson) on drums. Of these classic albums, the best for a beginner to start with may be their breakthrough, Fragile, but adventurous ears have no excuse not to delve deeply into the group’s subsequent and greatest album, Close to the Edge.

Deeply uplifting and musically fascinating, Close to the Edge is the ideal example of Yes’s long-form compositional integrity. The title track, in particular, demonstrates the group’s unique way of constructing themes and achieving expressive subtlety. One of Yes’s interesting compositional techniques is the combination of seemingly unrelated melodic and rhythmic parts, often in different time signatures, which somehow form a highly musical whole. An important way in which themes are developed is via subtle and gradual changes not only in harmony but in the underlying rhythm as well. From the chaotic, gnarly Mahavishnu Orchestra-like introductory segment to the joyous conclusion of the eighteen-minute piece, melodies are transformed over constantly mutating riffs and grooves, and yet the parts are more cohesive than one often finds in a three-minute pop song.

While this piece crowns the album in terms of sheer compositional achievement, the other two ten-minute-long songs are equally beautiful. “And You and I” alternates between sounds of pastoral and majestic bliss, while “Siberian Khatru” expresses the profound playfulness and joyous gravitas of the wilderness; in both, Jon Anderson’s ethereal voice sings beautifully written lyrics.

Close to the Edge represents what this writer believes to be the artistic apex of progressive rock. The album not only meets but surpasses the unique ambitions of the movement, rivaling its own eclectic influences in depth and genius. It contains some of the most uplifting music ever written, music which can be listened to countless times without ever being exhausted of meaning. And it is one of those works which becomes greater, not worse, when viewed in the context of great musical traditions.