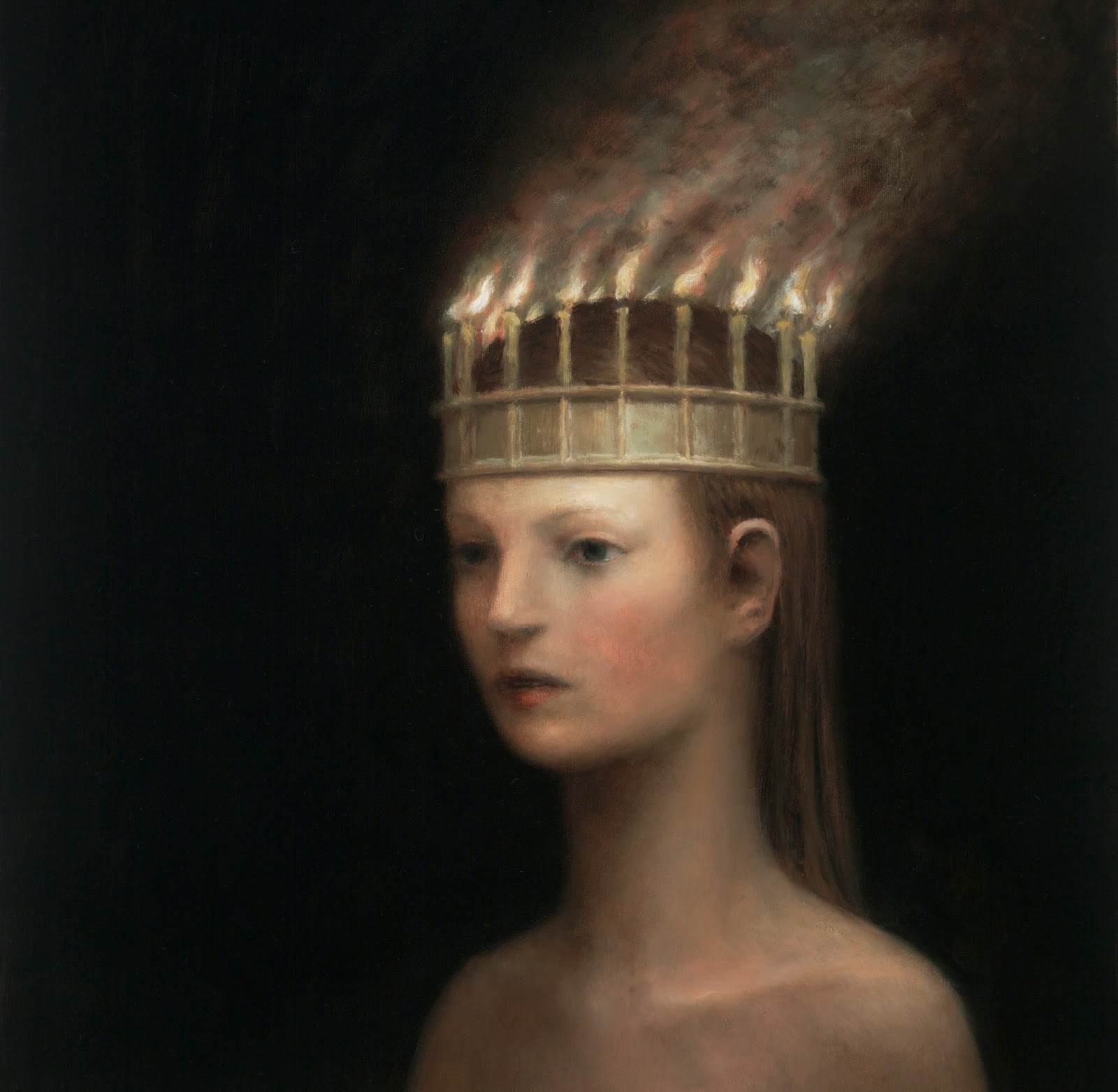 Hamburg's Mantar certainly isn't the first two-headed beast to enter the sludge universe, that honor might fall upon Jucifer (or someone else that I'm not thinking of). However, they certainly aim to be one of the most dynamic acts in the niche, regardless of any misconceived limitations one might foist upon them due to their lack of personnel...these guys come up with huge sounds, mandatory for the style, and also inject much-needed variation. I never got the impression through Death by Burning that this pair was afraid to try anything...not that they do here, but this is the sort of partnership where only tenuous boundaries have been set, and while the debut isn't particularly unique amidst a wide field in a trendy niche, it definitely has enough moments of promise that it won't be the last time I deign to listen to what they have to offer...

Now, I've heard a lot of sludgy stuff over the years, but very little of it has truly resonated with me. In fact, despite all the accounts of how 'artistic' or 'heavy' this style is, I find it relies a little too much on guitar tone and lacks somewhat in the creativity department. 'But it's all bout the riffs, ma'an!' Yeah, but who's riffs? A lot of what I've experienced is composed of little more than borrowed doom/heavy blues rock dating back about four decades, or grunge and stoner/desert chord patterns that by this point are just too familiar and banal to interest me; rehashed and then drowned in fuzz, volume and reverb to the extent that it might fool someone into thinking it's 'fresh' by default. Not a lot of these bands are as tortured as an Eyehategod, or as musically ambitious as a Mastodon, and I guess that would be too much to expect. I'd likely rate Mantar alongside an earlier Baroness in terms of the form, function and creativity of their songwriting. There are a lot of overt nods to older records, like the groovy chugs in the verse of "Cult Witness", which sound a hell of a lot like the "Immigrant Song", but for the most part they do what they can to diversify the heavier, lower grooves and then a sheen of added noise or ambiance featured through some higher, atmospheric notes.

There are angrier tunes redolent of High on Fire, and raunchy heavy rock riffs redolent of the Melvins, but basically Mantar must be credited for keeping the tunes busy enough, and the listener's ears affixed to the excellent drum mix, massive guitar and painful sounding vocals which definitely work on an aggro, wastoid emotional level that is just as fascinating as any of the duo's musical choices. A fraction of a punk influence, perhaps a slightly black metallic edge to the vocals and airier, distant guitars; maybe a little thrash too...but, like, Lemmy-thrash. There are a few dud riffs which sound a lot like older Orange Goblin jamming with Down, but for the most part you get some subtlety and nuance dispersed over or under the multiple breaks in the central action. A lot of sludge bands will entirely ignore the same sheen of melody that the Germans incorporate above the weighted undertow, but Mantar is just as canny on building atmosphere and ambiance as, say, Neurosis. And certainly they do not sound like just two people performing, but a phalanx of ogres. That said, there are a few too many moments on the record where nothing much is really going on, like the drum/feedback outro of "White Nights", etc, where the band's heaviness is supposed to somehow carry over through the void, and it just doesn't. In fact, I got the impression that once 3-4 of the songs had cleared, you had heard most of the band's tricks and some redundancy would set in...

...except for the 7-8 minute finale "March of the Crows", but that's more of a droning, freeform sort of thing with only a few riffs of note and it's frankly the worst song on the record because it just seems like they set a reel to record them and made it up on the fly. You get about as much out of these sorts of tunes as someone puts into them, and this one in particular could have been shaved off. Otherwise, Death by Burning is the sort of effort I could really see rising up the rungs of the sludgy Decibel/Pitchfork ladder by year's end. I thought it was a solid start, but I'd personally like to hear them go even wilder on the songwriting, let a few of the languishing 'stoner standard' riffs lapse out of the creative process and focus on the more engaging and mechanical passages. At any rate, they're worth checking out if you're into anyone else I mentioned in the review, or others like Kylesa, Latitudes, Torche or Anciients.