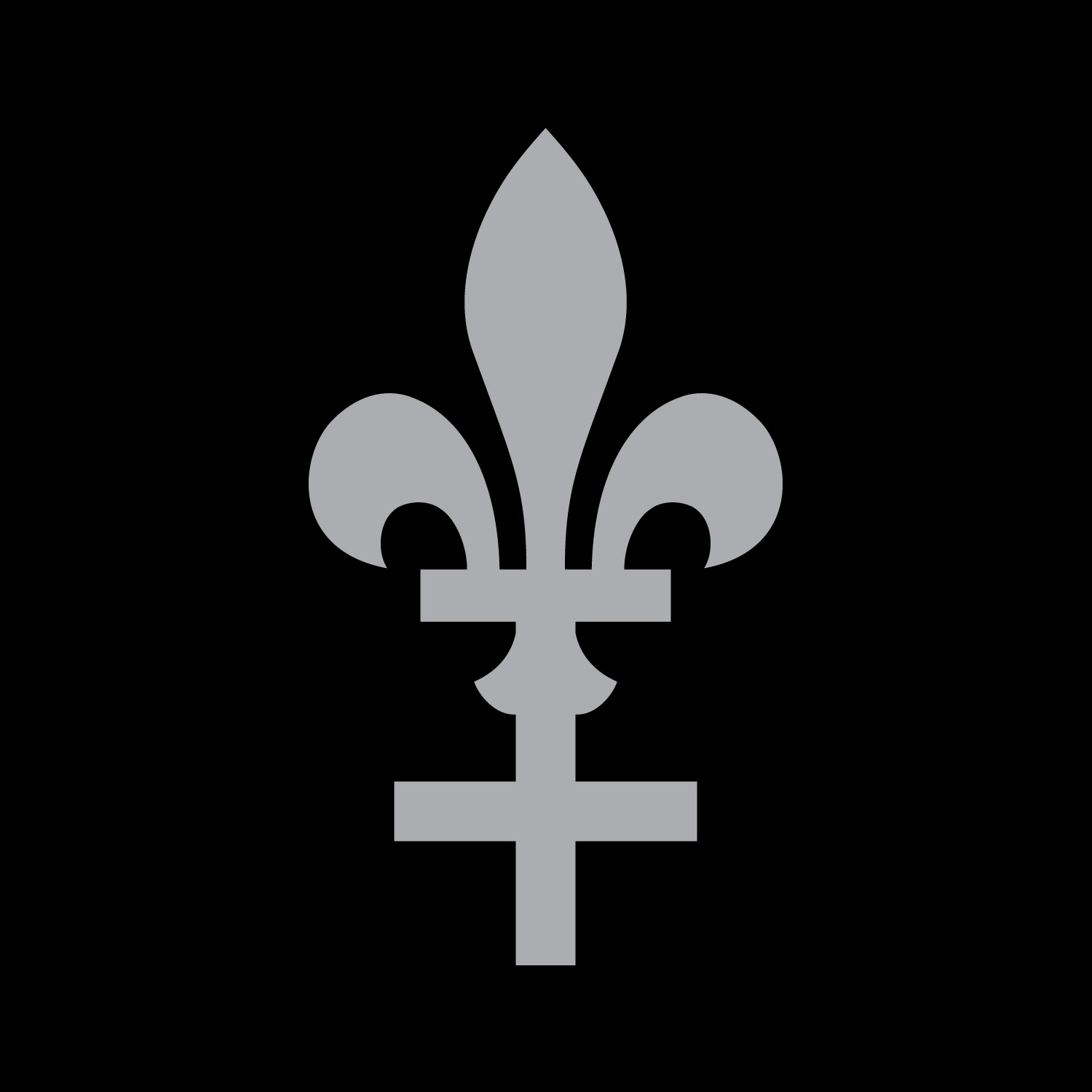 I knew I was going to like this 4-way split about 30 seconds into the first tune, Forteresse's "Wendigo", which just completely takes charge and kicks ass far more than I'm accustomed to with their music. It's proud, melodic and endowed with at least two of the catchiest riffs I've heard them write, while still maintaining that nearly hypnotic style they're known for, only hitting a lot faster and harder to drive home that atmosphere. But even before that, the idea behind Légendes seemed exhilataring... Four Quebecois black metal acts, four 'legendary' themes from their homeland, Sepulchral Productions. Most of you reading this have likely opened your checkbooks and are no longer reading what I have to say, but just in case you lie on the fence, I'll endeavor to continue...

The quality doesn't end with Forteresse, for next I was introduced to Chasse-Galerie, the one band here I had no prior experience with, whose very name is derived from a folktale. I don't exactly know how a lot of their other records sound, but here the style plugs in seamlessly where the first tune left off with "La Boies de Belles", a fit accompaniment for some French-Canadian Renaissance Faire, mid-paced triumphant black metal which plays out like a hybrid of Moonspell's classic "Alma Mater" and late 80s Bathory. Dirty and oppressive in terms of production, but nevertheless magnificent, with textured tremolo picked guitars and a pumping, melodic bass-line that stands out below the grotesque, growled ravings of Blanc Feu. A good song, flush with its predecessor and will prompt me to track down their older efforts. That said, the third offering, Monarque's "La Griffe du Diable" is perhaps the best of the lot, a raw, melancholic, odious epic which falls right in line with the A-side tunes, only harsher and more sinister via the raunchy rasping. An excellent song, an excellent band, perhaps the one thing I could find lacking is that there's simply not much unique about it, but we're beyond that with really any black metal in the 21st century.

Another wonderful track closes out the release courtesy of Csejthe. "Murmurs Nocturnes" is a mildly more dense and emotional mirror to the prior material in that it offers the same wistful tremolo picked melodies and obscure beauties, only the use of the synth in there makes it 'prettier' perhaps. If you experienced their last disc Réminiscence on Eisenwalde Tonschmiede, you'll be hooked in short order, as the dreamy darkness there is present in spades. But perhaps even more impressive than any one song is just how fluid Légendes flows as a whole...there clearly seemed to be some collaboration here, interaction between the four acts, so that the split seems incredibly coherent and consistent beyond the 'We're in the same ballpark musically, or pen pals, so let's do a split' mentality' that I usually come across. There's no need for the songs to stand alone and compete with one another, because they work in unison as a 20+ excursion into the imaginations of their forefathers, a smooth thematic blend that culminates in continuity for the aesthetic rampage Sepulchral Productions has been on lately, following up the latest Gris, Sombres Forêts, and Neige Éternelle records with honour, grandiloquence, and style. Merci to that.