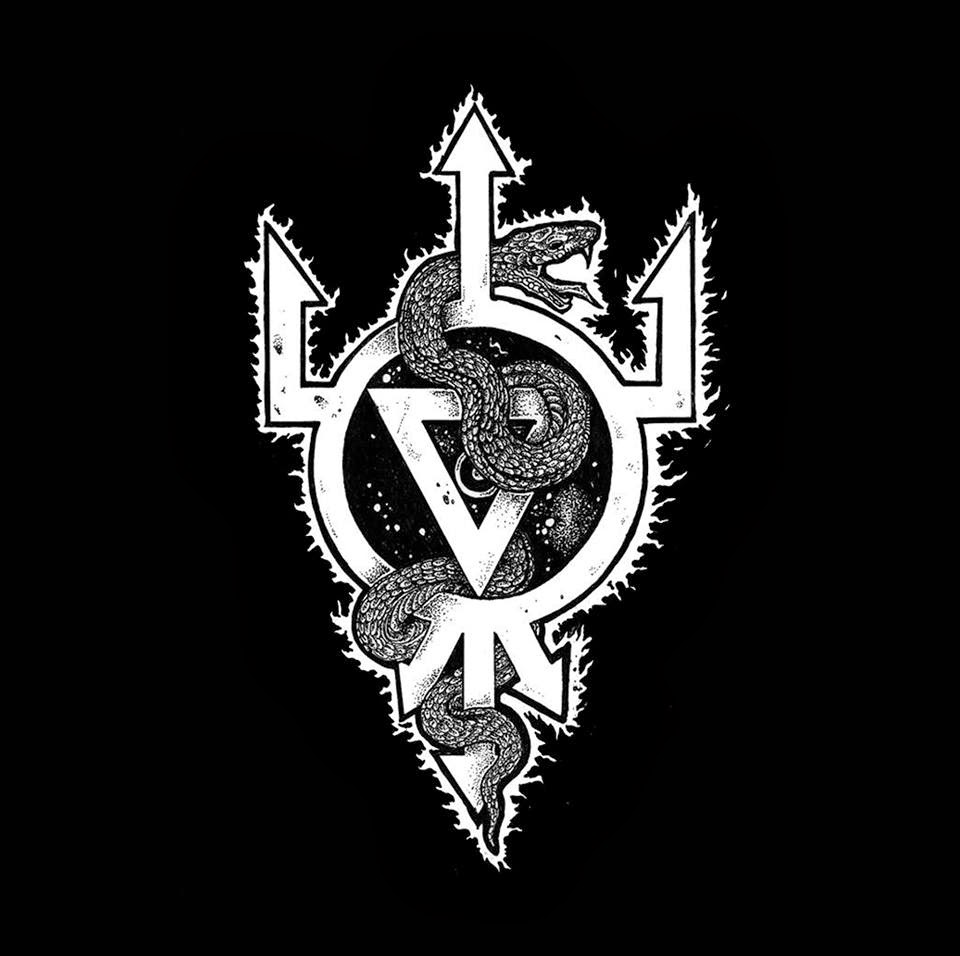 The simplicity of expression on this 7" sadly tends to work against it, by which I'm referring to the extremely basic riffing concoctions that Beast Within bring to the fore. It's not necessarily that the technique is one I don't welcome, and these guys make the most of the few chords they muster, but that, even at around 4 minutes, these songs went on too long with too little of import happening. This is a group composed of fellas from various other acts, including Thesyre, who had a similar penchant for minimalist aggression, but it seems almost all the stress here went onto the meaty production of the guitars and there's just no sense of intricacy whatsoever, coupled with nothing interesting in the guitars beyond just their burly sincerity.

The saving grace is probably the vocalist, who has a really strong, angry presence with just enough nastiness, reminding me of Martin Walkyier (Sabbat) if he were a little less glib of tongue and sustained all his lines, or maybe a little bit of James Hetfield's style if he had a different tone. Riffing is pretty clearly inspired by the mighty Celtic Frost of olde, but this is really only a superficiality because the chords seem more direct than the weirder, morbid choices of the Swiss legends. Drawn out, repetitive grooves and a hint of chugging, with no decent leads or atmospheres anywhere in sight. Just a slowish to mid paced drudging that cocks back its fist, winds up a punch, delivers the strike and then the remainder of the songs are just follow-through on that one brutal motion. Drums are deliberately simple, semi-crashing beats and the bass-lines are just swarthy doppelgangers of the rhythm chords. It could not have taken Beast Within a long time to come up with these, and alas that straightforwardness juts doesn't offer enough nuance or detail to spur compulsion for more than a handful of cursory listens...

It's not exactly horrible or anything, I just came away with wanting more. More structure, more of a reason to care. I do like the vocalist Eric Syre's approach, and I think with a more varied musical backdrop he could change his own pitches a little and veer away from the monotony that this release embodies, but that said, I do think there are a lot of folks who might appreciate the sheer, heart-on-a-sleeve anger exuded from the music until it very quickly becomes redundant. Hopefully this short-form release is a test run, so they can get some feedback and offer something a little more detailed. This sort of doom/thrash hybrid is certainly an uncommon one, and there's a lot of room for someone to arrive and exert a little dominance. I'd prefer to hear Syre over some more monolithic, descending, dreadful doom riffs than these which just sort of crawl along with trite rockish riff patterns.