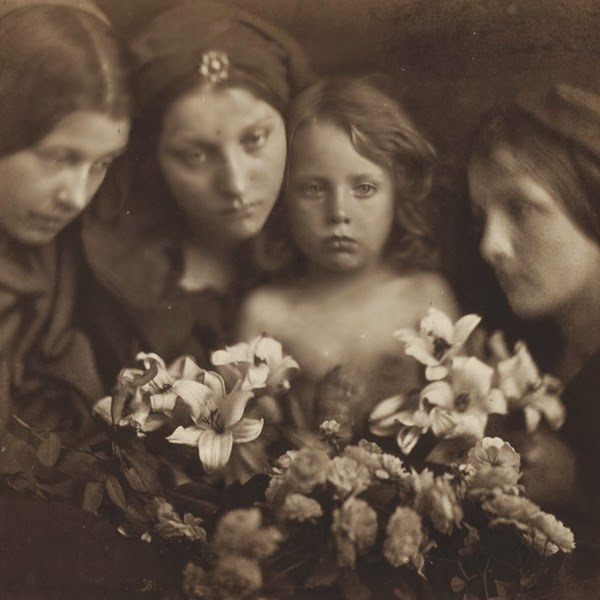 One of Australian metal's most distinct and diverse personalities, Tim Yatras (here known as Germ of Germ) has worn more hats than one might rightfully fit on a single rack, and yet shown some style with each. Generally a power/heavy metal drummer in the past, his exploration of the black metal spectrum gifted us with Austere, and inevitably this project Germ, on which he performs all the instruments while revisiting the wailing, Varg-like rasps he tormented us with in that prior group. Yet what makes Germ a truly compelling creative outlet is not necessarily its black metal roots, but how its dreamy shoegazer rock progressions and somber electronics are meshed in to plot course over an emotionally draining, vivid landscape. This isn't entirely unique, I'll grant, since other groups like Lifelover, Alcest, Katatonia and ColdWorld have wrestled with similar aesthetics, but all similarities are usually felt strictly in the vocal style and chord patterns, and there's something just so bright and 'warm' about what Germ translates through his guitars and synthesizers that it really resonates.

I had liked the first album, Wish, released the year before this, but there was the impression that he'd only begun to carve out this realm; Grief being the natural refinement and gradual evolution which might still not be the magnum opus, but takes a step closer to that honor. There are essentially three narratives flowing through this, the first being the dreamy, driving patterns of the chords which alternate between the traditional tremolo picking passages and a 90s alternative post-punk tinge; while not unpredictable, they've got this unusual sheen to them applied through both the tone and texture, and the melodic lead licks that seem to erupt through the shining rhythms on a fairly consistent basis. Then you've got a harder edge through the percussion patterns, and the dying animal vocals which are responsible for the greatest contrast against the relative beauty of the compositions. Lastly, there are the threads of ambiance ("Intro") and IDM/beats ("Departure") which are generally confined to shorter tracks, though Germ also takes some more substantial risks here like the piano piece "How Can I?" with him using cleaner vocals and adopting minimalistic beats that propel steadily to the tune's climax. He also does well to divvy up the harsher moments between a lush, languid pace ("I Can See It in the Stars") and roiling tempests ("It's Over...").

It's all awash in a clean but not despairingly plastique/polished production which gives me a comparable psychic impression to both the last record and Austere's Lay Like Ashes...that is to say steady and pressing waves of sadness on a summery seascape, or golden corn or wheat fields as far as the eye can see. Genuine emptiness would not seem to have to be a negative thing here, since the aural colors painted are not those of what you'd normally expect from the latest grimnauts on scene. These songs are like knowing that life and the world will go on despite your own personal sphere of suffering, and there's a beauty both overt and elusive to the style that I don't tend to experience with a lot of the bordering-on-boredom blackgaze I've heard. It deserves to be experienced for that reason alone, but its also formidable in how it presents the listener with a sense of cohesive variation, wonders unexpected buried in its heart, a Gemini of joy and agony. Germ has not yet reached the apex of its inclinations, but if this sense of individuality and quality persists, it will remain a pleasure to follow the project towards each stage of its escalation.